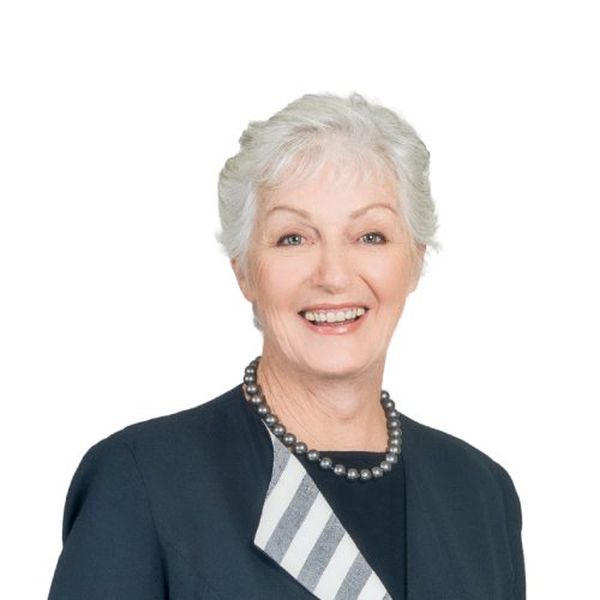 Katrina is fortunate to have her mother Gail part of the team. Gail has always cared and supported her five children and this role in the agency just fits naturally.

Gail had a marvellous childhood growing up at Broken Head with her siblings and cousins. She had many fond memories of her daily visits to Broken Head Beach and well as Taylor’s Lake, named after her grandfather David Taylor.

Gail's career began in the fashion industry, and while working, she recognised she had a talent for sales. She held several different positions across several fashion outlets. This included working at a managerial level, locally, interstate and as well as overseas. During this time, she had an opportunity to travel exploring and enjoying the diverse culture of neighbouring countries where Gail worked in the hospitality industry before devoting time to raising her family.

Supporting her husband with his building business, raising their children and taking care of our farm at Keerrong were at times, demanding. However, with the love and support of both family and friends, Gail found this period of my life to be quite rewarding.

Gail also spends much of her time as Supergran to her thirteen grandchildren. Gail loves seeing her children and grandchildren excel in so many different areas, and that she can be there for them all when they need her the most.