WITH its long strip of heritage buildings, housing some of the North Coast’s finest eateries and unique shops, it’s little wonder the small town of Bangalow has become one of the region’s most sought-after residential addresses.

The town centre is virtually surrounded by parklands. In the town centre is the Bangalow Showgrounds, where once a month the region’s most popular craft market is held under the shade of the giant camphor laurel trees. On the town’s southern edge is an extensive park and playground bordering Byron Creek, which is a popular swimming hole for the town’s children. Extensive sportsgrounds line the town’s eastern fringe.

Bangalow has a weekly farmer’s market, held in the carpark of its beautiful pub, and fresh produce and meat stores, as well as a small supermarket, in the main shopping strip.

The town has its own highly regarded primary school its own preschool and childcare centre as well as a bus service taking secondary students down to Byron Bay to access that town’s award-winning high school.

It also has an active and supportive community running groups ranging from the cricket club to the town’s popular A&I Hall, to its celebrated annual billycart derby. 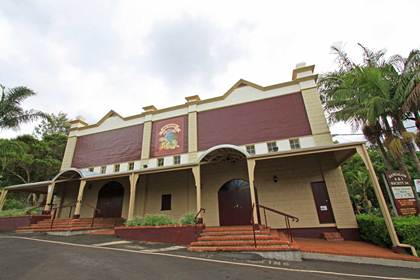 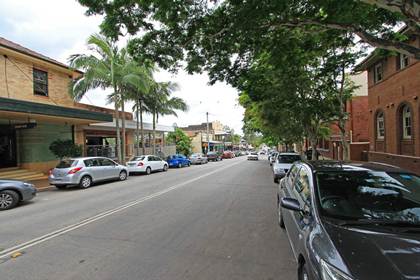 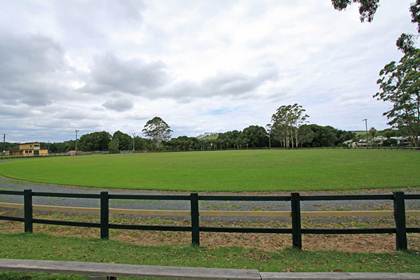 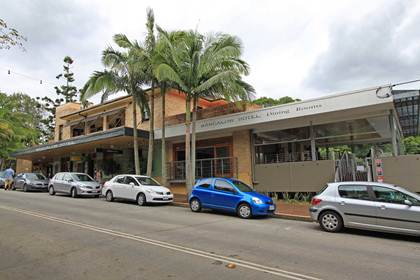 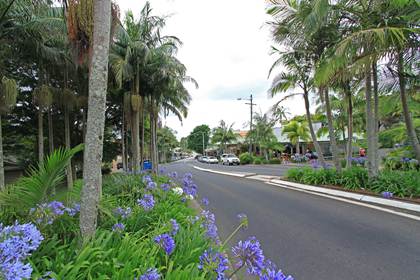 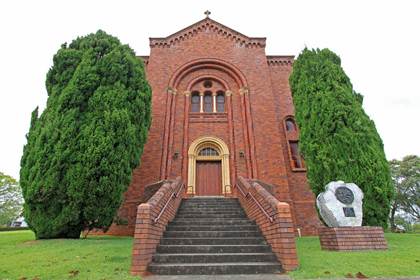 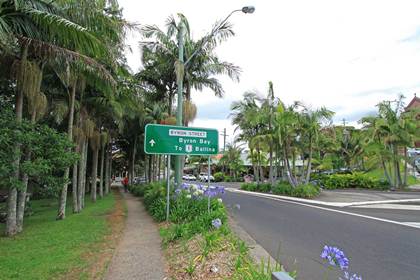