ORIGINALLY developed as a dormitory suburb of Lismore and as a way of escaping the floods that periodically wash through the city centre, Goonellabah has long since developed into a community in its own right.

These days, Goonellabah boasts a population of more than 12,000, effectively making it the third biggest town on the Northern Rivers after Lismore and Ballina.

And this town isn’t done with growing yet. Virtually every new housing estate built in the Lismore city area over the past decade has gone up on the edges of this rapidly growing area.

With that has come the level of facilities relied on by any major population centre. Families have a selection of highly regarded public and private primary and secondary schools to send their children too. The community has three shopping centres, housing a Coles and IGA supermarket along with a wide variety of specialty stores ranging from bakeries and butchers to clothes shops and pharmacies. A fourth shopping centre housing a giant Woolworths supermarket and still more specialty shops is nearing completion.

Goonellabah has its own pool in the Sports and Aquatic Centre along with a wealth of sporting facilities, ranging from a skatepark to netball courts at the centre to cricket pitches and football fields down the road at the Lismore Workers Sports Club.

Goonellabah has also become one an administrative and commercial power in its own right. The community houses the Lismore City Council headquarters as well as the head offices of some of the region’s top media companies, employing many hundreds of people between them.

For entertainment, there are two licensed venues – the sports club and the Goonellabah Tavern. There is even an amateur theatre company with its own playhouse – the Rochedale Theatre.

Goonellabah sits atop the plateau ridge above Lismore, only a few minutes drive from the heart of the city and its facilities, including the Southern Cross University, Lismore Base Hospital, St Vincent’s Private Hospital and its extensive shopping. For those that don’t want to use their cars, there is even a regular bus service running between the city and the suburb.

The suburb’s position gives large parts of it some outstanding views across the farmland and villages surrounding Lismore, clear through to the Nightcap range 30km to the north. 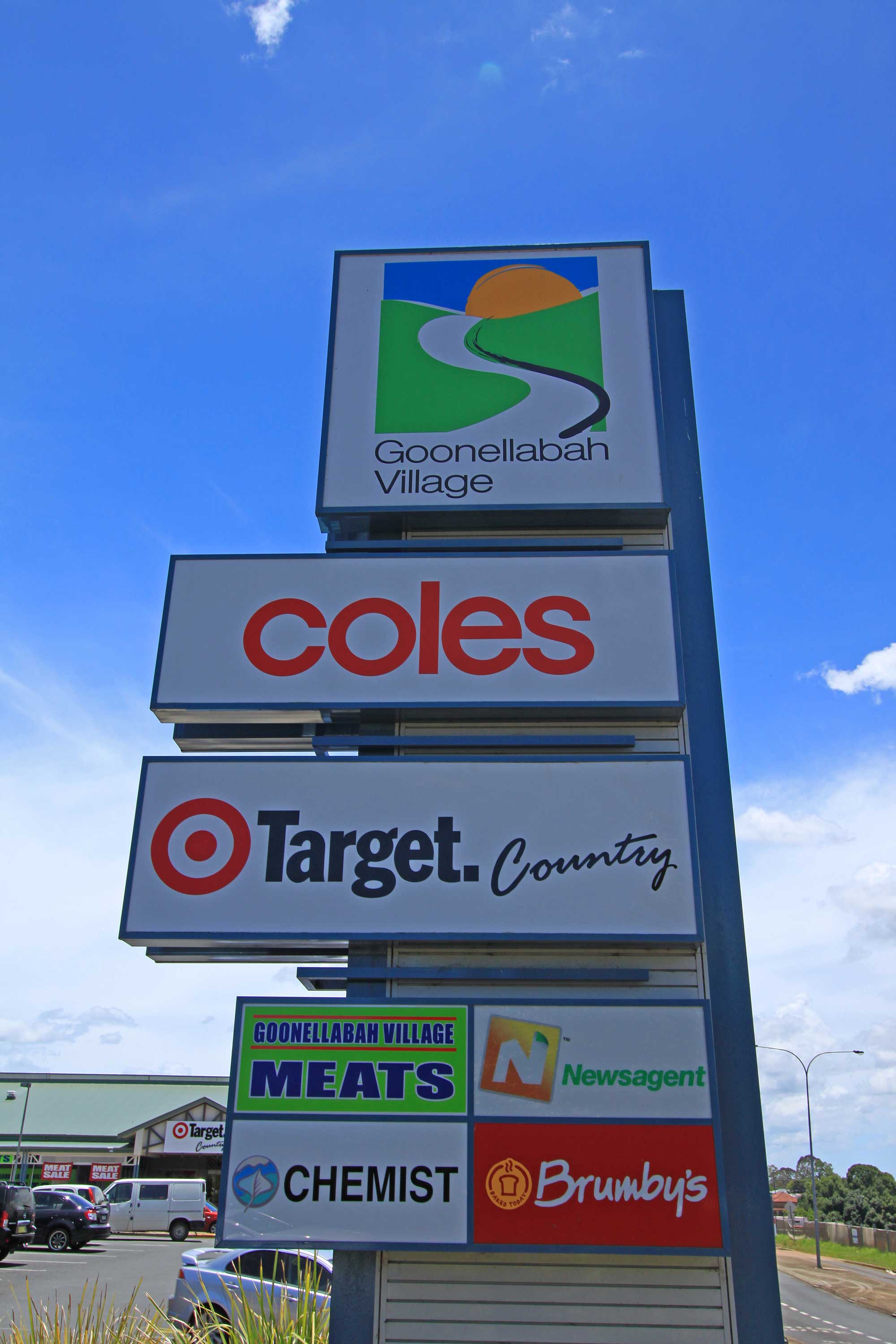 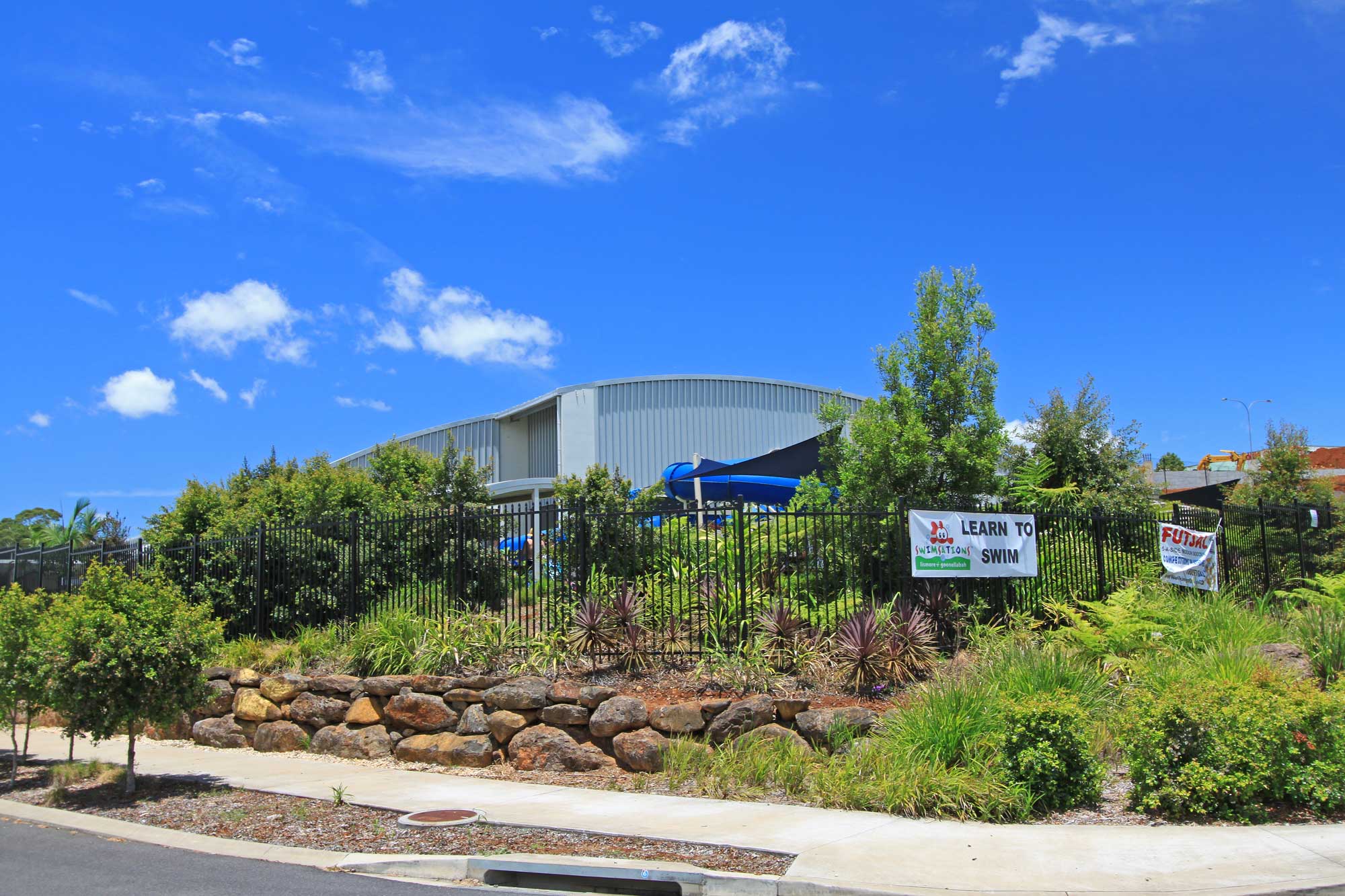 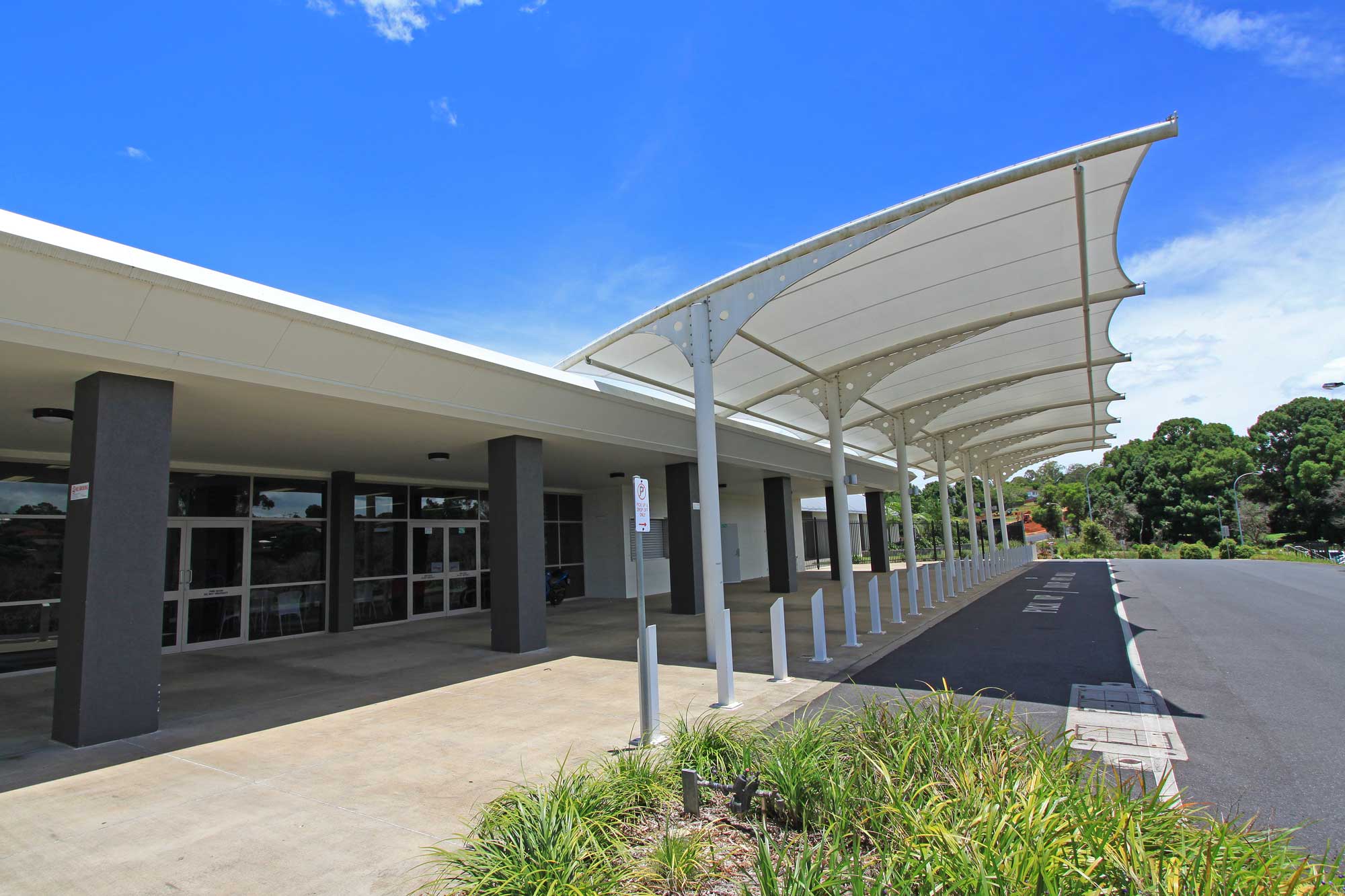 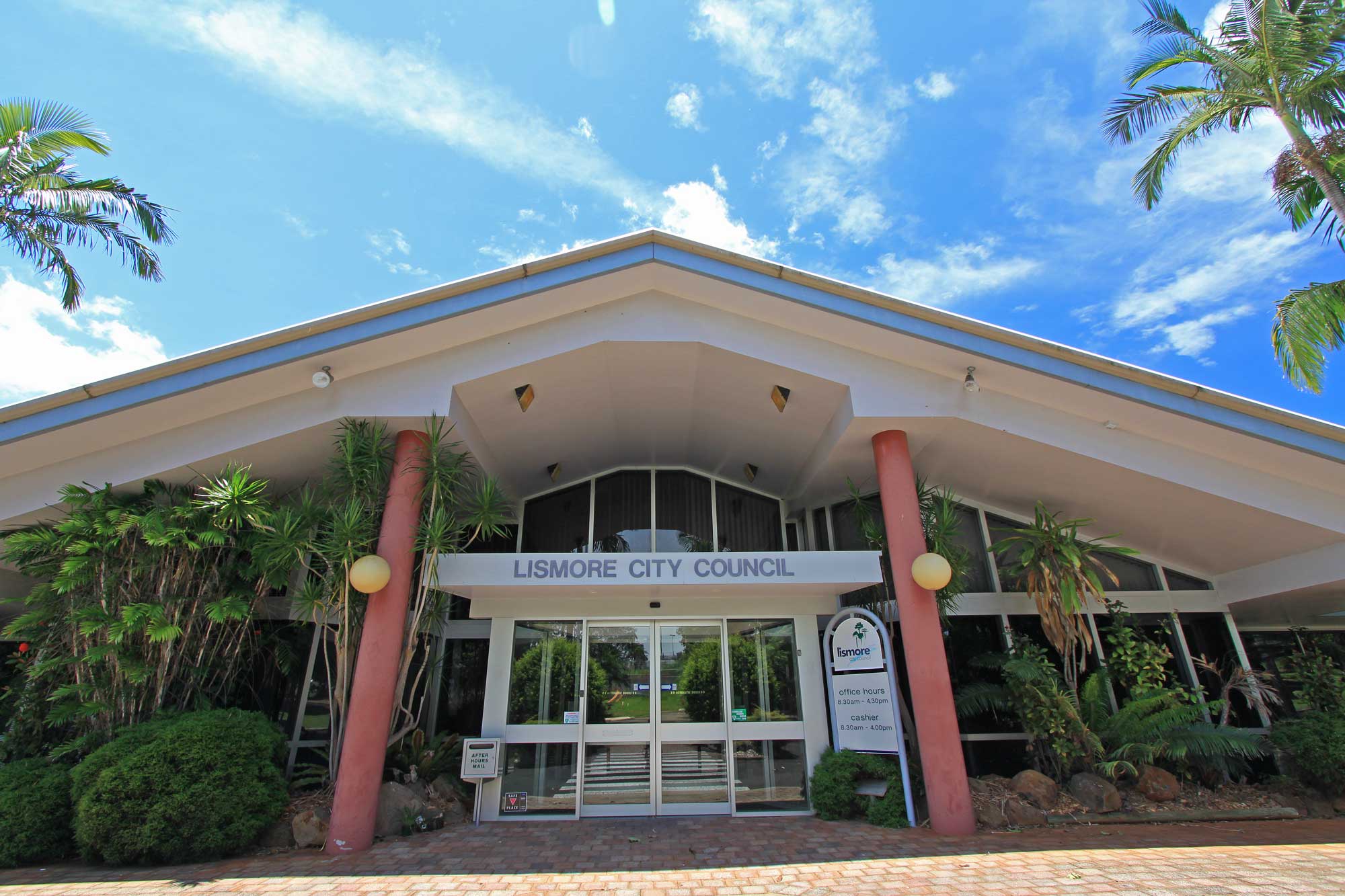