LISMORE is the geographic, cultural and economic hub of the Northern Rivers. Within the boundaries of the city you can sample everything that makes the region great.

From Lismore Heights and Goonellabah on the plateau you can enjoy rural views north to the Nightcap range. Girards Hill is leafy to the point of being sylvan while its elevation lets you enjoy the dazzle of the city lights at night in an area of beautifully restored Federation homes.

North, South and East Lismore all have their own unique charms, although the historic nature of the homes is a constant across them, while new estates high up at Goonellabah offer plenty of scope for those who prefer to create their own dream homes.

The city has two farmers markets operating each week – one at the showground and one at the greyhound track, and a monthly craft market, the “car boot market”, held in the carpark underneath Lismore Square.

For entertainment, the city has its own Birch Carrol & Coyle cinema complex, some outstanding and innovative eateries and a wide selection of pubs and clubs supporting a thriving live music scene. The centre of the city holds a broad selection of playing fields. There are golf clubs, basketball clubs, bowls clubs, even a croquet club near the state-of-the-art Memorial Baths swimming pool, and a renowned skate park. Up at Goonellabah there is a sport and leisure centre with an all-weather indoor pool, another skate park and an indoor sports arena.

The city straddles the Wilsons River and Leycester Creek and takes full advantage of the position. Part of the riverbank near the CBD has been converted into parklands with barbecues, ideal for family picnics. There is a public jetty under the Ballina Road bridge and plenty of scope to put in a boat or a canoe or kayak with the canoe club and see the city from a different angle.

Lismore is perfect for families. There are several preschools and childcare centres. The city also has several private and public primary and secondary schools, a TAFE college and the main campus of Southern Cross University.

Heritage Park is a true adventure playground for kids. The park is a vast, fenced, landscaped area filled with play equipment, barbecues and picnic areas, and spaces to run. There is even a working mini-railway in the park, complete with a scaled-down train station where you catch the train from.

The city has various signature events held across the year, most notably the spectacular Lismore Lantern Parade, the Lismore Cup, and the North Coast National agricultural show – the biggest regional show in Australia.

Lismore has a high level public hospital as well as the biggest private hospital in regional NSW with St Vincent’s hospital. The public hospital includes a new sophisticated cancer unit equal to any available in a metropolitan centre.

The city is two-and-a-half hours from Brisbane, via the Pacific motorway, and an hour from Sydney via direct flights from the Lismore airport. The Ballina airport, 30 minutes away, also offers direct flights to Melbourne and Newcastle. 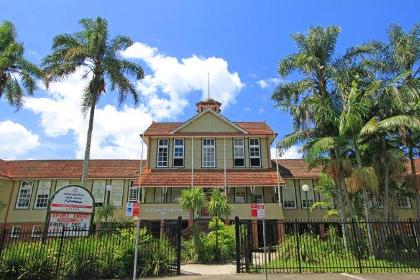 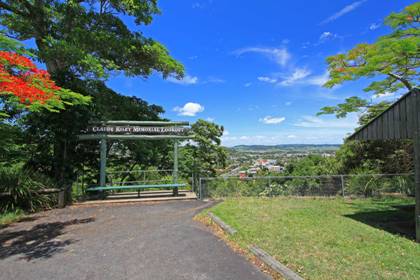 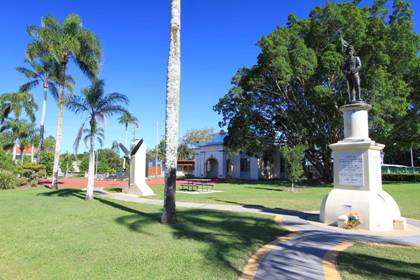 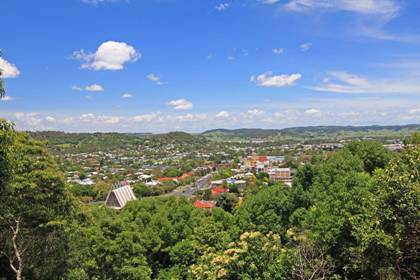 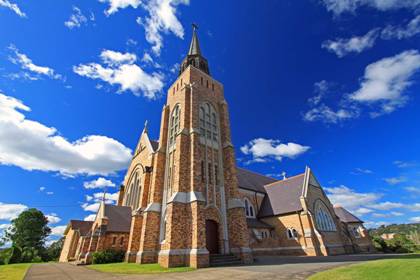 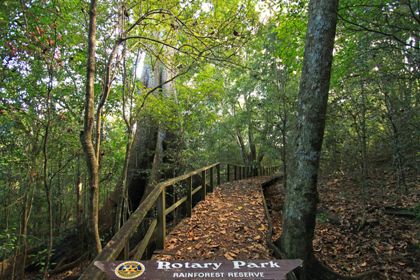 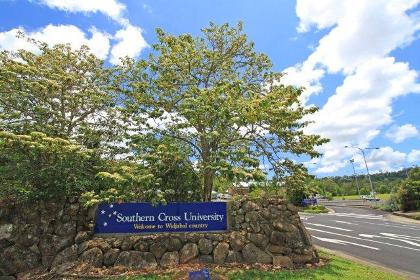 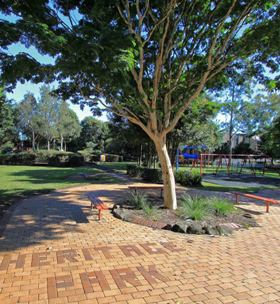 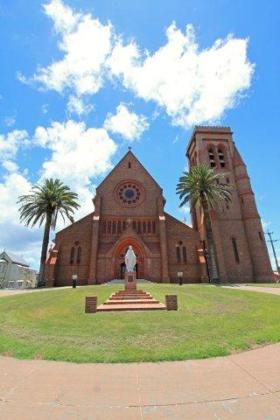