WYRALLAH is a charming riverside village only five south of Lismore with a rich history written into the Federation-era homes that dominate the community.

The village is made up of about 100 homes and has a population of fewer than 300 people, but is serviced by its own highly regarded primary school. The community has a beautiful little Anglican church and a hall used for everything from birthday parties to community meetings.

Wyrallah sits on the school bus route, taking children into Lismore, mostly to attend one of the city’s high schools.

The village’s proximity to Lismore, along with its lovely look and atmosphere make it popular with commuters working in the city. 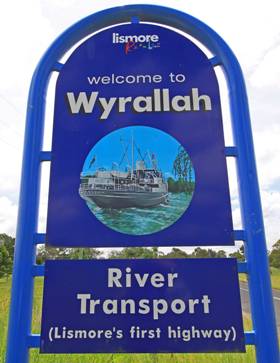 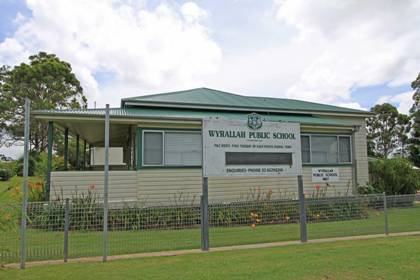 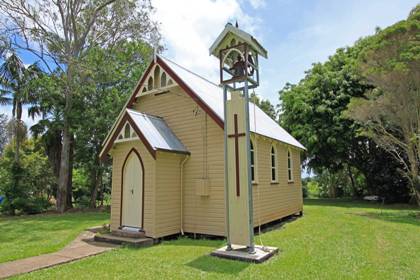 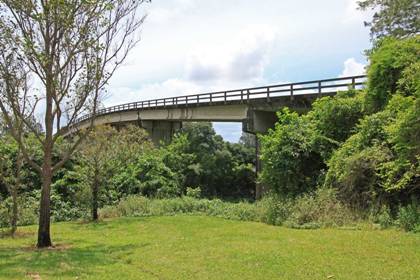